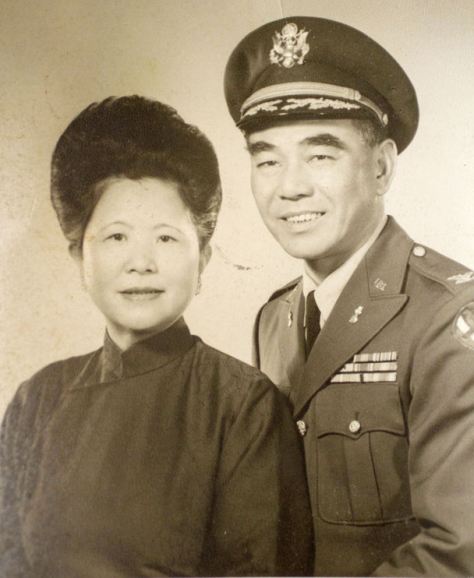 In the news of late is the Tacoma Art Museum and their decision to let donated pieces of traditional Chinese art go at auction, a 230,000 windfall for a museum that, I expect, could use some ….falling wind?

What TAM cannot use, by contrast, is ancient (or just old) artifacts from China, collected by Tacoma couple John and Mary Young and donated to the museum in “the 1970s.” Part of what is somewhat irksome about the Seattle Times report from my point of view is how vaguely written it is, for instance a Qing Dynasty that ended “in the early 1900s.” Last check a number of things happened in the ” early 1900s”. Delighted that’s too far away for us in the 2000’s to have worry about getting it any more precise than that.

Maureen O’Hagan, meanwhile, does find occasion to step back into ancient history, namely Tacoma’s history that includes, as O’Hagan points out, the Tacoma Solution, rounding up Chinese people, putting them on trains elsewhere and burning down their houses. Theresa Pan, head of the Chinese Reconciliation project which also fortunately finds mention in the article, manages to get in the observation that the art works are being treated now a bit like Chinese were in 1875.

I expect the hubbub looks perhaps even a bit hysterical to those “on the outside” of Chinese (American) interests. The Seattle Times article makes clear, by interview with local authorities, that this type of decision making by museums is all part an accepted process, and that that process was (“apparently”) followed to the letter by TAM. By implication, the people don’t have anything to say about whether or not the Tacoma Art Museum chooses to allot no doubt very restricted space to the preservation not to mention exhibition of such art. But herein lies the rub. This may from all angles have been the right decision. Its execution, however, was not only a blunder, but an ongoing blunder that mere gesture doesn’t seem to fully counter. As Stephanie Steibich put it: “I’m looking to sit down with the family and figure out a way to come to a positive resolution.”  Apparently, something like this was accomplished as reports this week are that the matte was “settled” out of court. That may be so for the legal concerns, but the issues regarding Chinese in Tacoma continue well into present day.

Did anyone here see this last night?

Here a few images I fished from Zhong’s camera which, I expect, will make their way into some corner of a painting at some point. 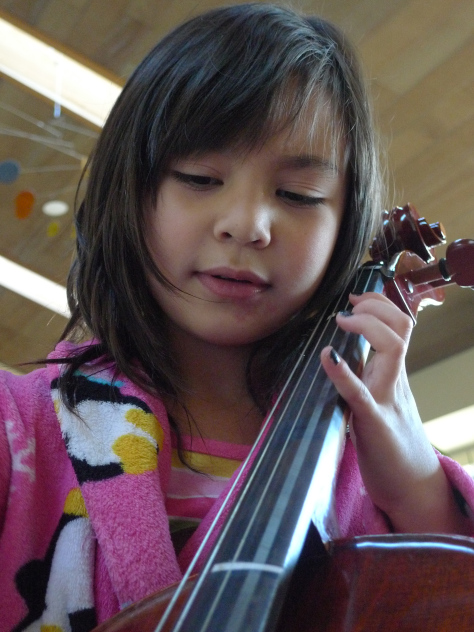 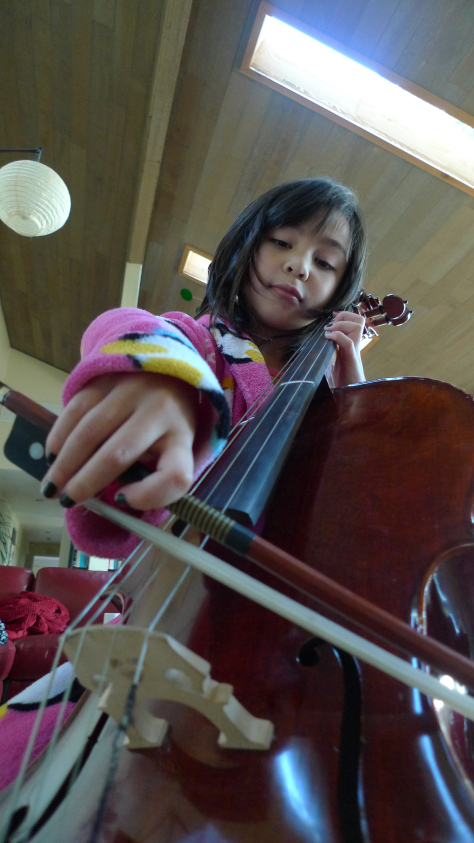 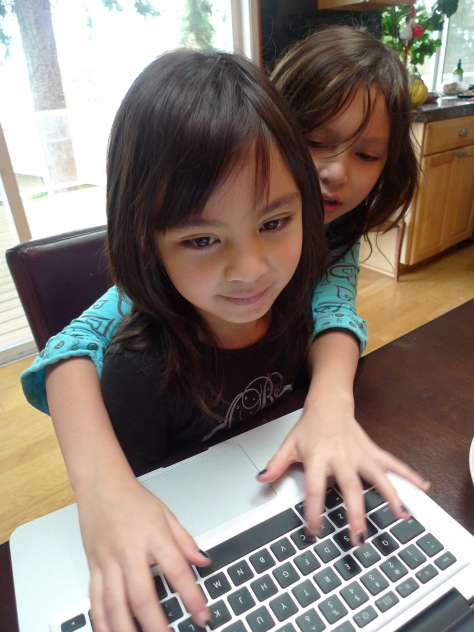 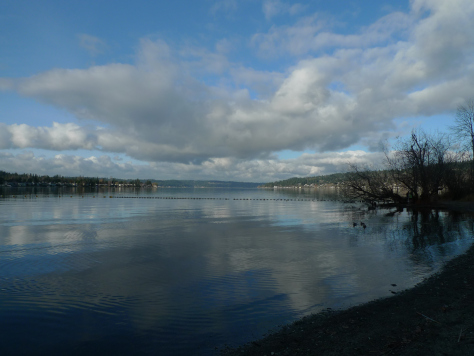 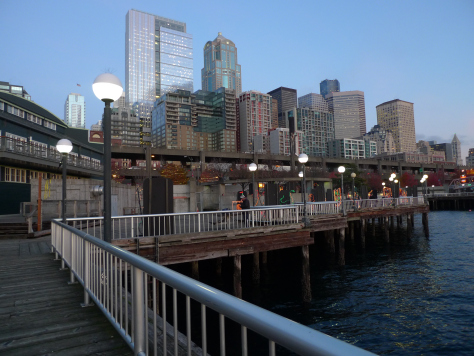 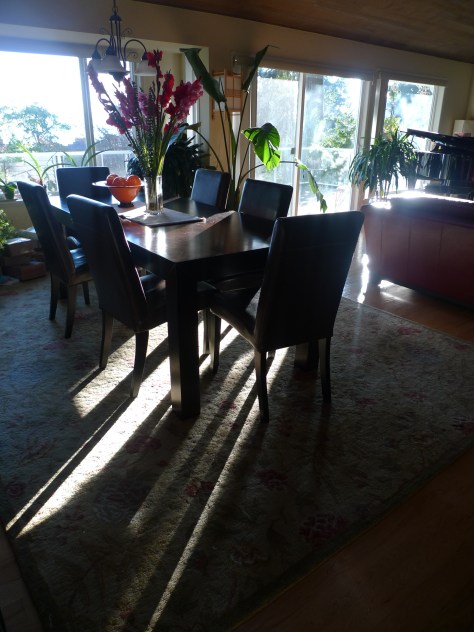 a rare moment of sun in Seattle December.  Captured by Zhong Biao. 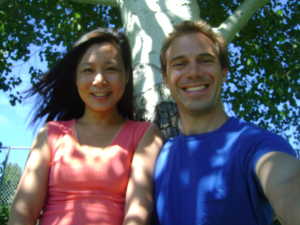 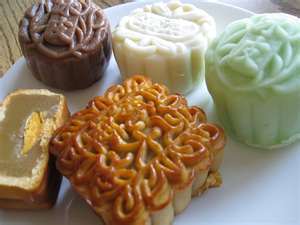 This last trip to Beijing involved delivering my own poems written for the first time in Chinese.  In fact, its been twenty years since I’ve written a poem anyway, so the language shift did not seem such a daunting task, at least not until I tried it.  The result was, in fact, a delightful collaboration between me and life partner Wei Hui, who began as my editor, but as the edited text began to bear no resemblance to its original “self,” emerged as co-autho of two Mid Autumn Festival poems.  Below is the better of the two, “Taipei Mooncakes”.  (for uninitiated: mooncakes are small pastries exchanged among friends and particularly family during one of China’s major festival days 中秋节). The original Chinese version is  followed by the highly curious exercise of translating myself (or is it the marital “us”?) back into English.

Taipei Mooncakes
I left you three
on official invitation
and came to this city
smothered in summer
and open, shamelessly, to the night
in the breath between one take-out lunch
and another
I glimpse again and again these seemingly once familiar faces
–should be about time for your dinner as well?
Those chubby little hands, still waving about for apple juice?
submerged in exile
curled up on an old yellow mattress
with the waves of cicada song outside my window
reminding me of how very long the days
till my return
and finally, I am back
with a noisy box of moon cakes
and a small roll of cash
stuffed into a cosmetic case for
this, our 10th wedding anniversary
Ai Weiwei Chinese abstract art Chinese art Chinese art and politics Chinese Art Market closer to home Contemporary poetry Ekphrastic Assimilations poet-artists poetry translation Sidney Rittenberg Uncategorized Visual Poets Series Yan Li Zhong Biao