Zhong Biao’s recent book, Zhong Biao: The Universe of Unreality (Charta),  is out (co-edited with Xu Gang), and I’ll be reviewing it for MCLC (Modern Chinese Literature and Culture). Much to note in this publication. One major feature is the 150 or so paintings beautifully reproduced in the book. Another feature is the inclusion of some interesting old photographs, some of them down right striking. Three in particular to note: this one from 1986, was taken when Zhong was a middle school student at the Sichuan Fine Arts Academy Middle School in Chongqing: 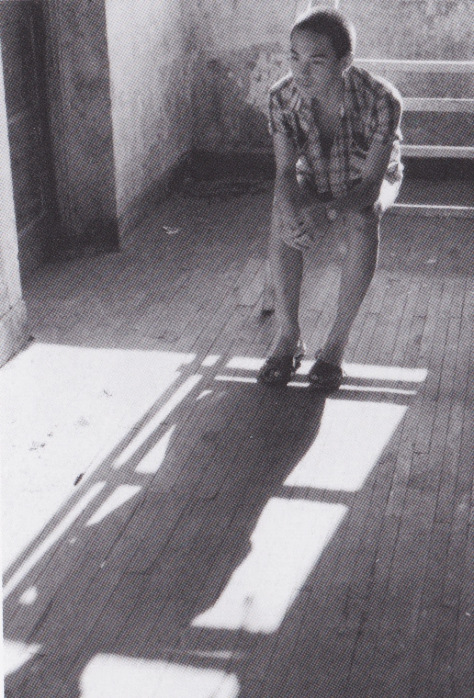 Following is this rather severe looking portrait from 1989, just as Zhong was preparing his final works for graduation at the China Academy of Art 中国美术学院 in Hangzhou: 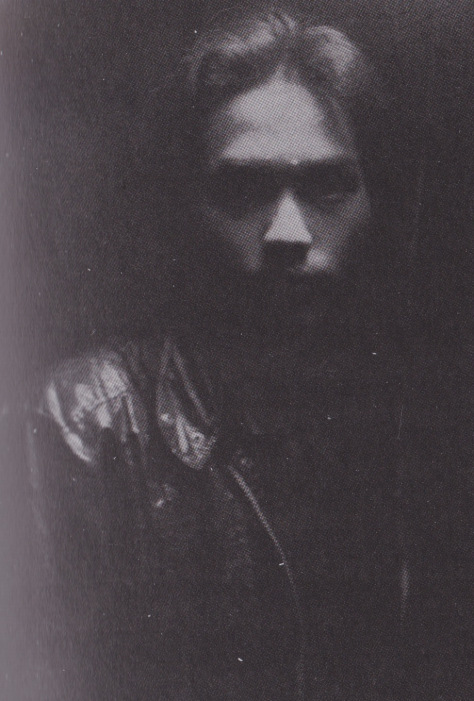 And finally an un-dated image entitled “Working on my Autobiography” 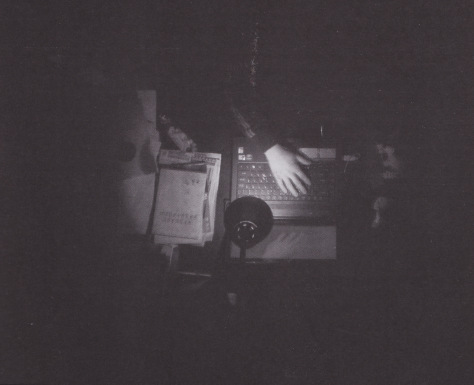 This third image, minus title, also appears in Zhong Biao Dictionary, a curious work which I finally own in full text and will have more to say about later.

One thought on “The Universe of Unreality, some photos”